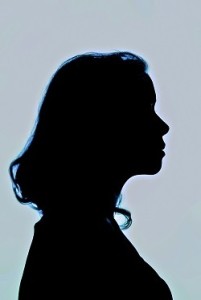 Nicole grew up in Prince George, and moved to Langley with her family when she was in high school. After graduating, she volunteered coaching basketball at the local high school, worked in various administration and sales positions, travelled, and then eventually settled down and had a family. With a move to West Kelowna in 2007, she then became a stay at home mom, and she enjoyed spending time volunteering at her children’s school. After only seven years of living in West Kelowna, she moved back to Langley, but continues to call West Kelowna “home”.

Nicole started with Hergott Law as a member of the transcription team in April 2012.

In her spare time, Nicole is usually found spending time with her two daughters, riding her motorcycle, kayaking, fly fishing, or looking through the lens of her camera.