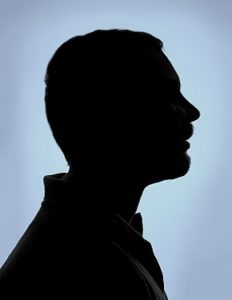 Sean began his articles with Hergott Law in May 2019. Knowing family members and friends who have been left permanently injured due to motor vehicle accidents, Sean is eager to find justice for victims and assist them in navigating their personal injury claims.

Prior to joining the legal profession, Sean worked for Canadian telecommunications company Shaw Communications in various sales, coaching and quality assurance roles. His time with the company taught him the importance of delivering excellent service to clients and how negotiating with different stakeholders often leads to mutually beneficial outcomes.

Sean graduated from the University of British Columbia’s Okanagan Campus in 2013 with a Bachelor of Arts majoring in International Relations and obtained his Juris Doctor from Thompson Rivers University in 2019. While at law school, Sean was chosen by his colleagues to represent his cohort on the TRU Society of Law Students, was a member of Canadian team that attended the 2018 National Security Crisis Law Invitational hosted by Georgetown Law in Washington, DC, and played on the TRU Law’s intramural volleyball team.

Sean grew up in many different communities across western Canada but has spent his adult life in Kelowna. He is happy to say he is a third-generation resident of the city. In his free time Sean enjoys exploring local craft breweries, watching mixed martial arts and getting lost in the outdoors with his dog.