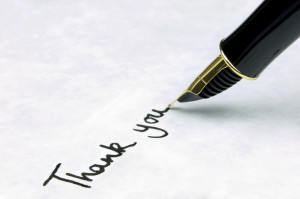 Cyclist offers appreciation for Paul Hergott’s defence when he criticized news reports for blaming the victim, Kathleen Slater, instead of the irresponsible drivers

Hergott’s columns can be found here:

Too much blame put on victim in accident reporting

Newspaper update: Cyclist was not to blame