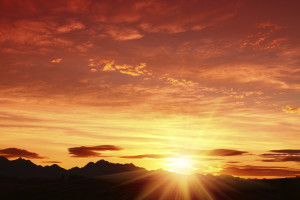 Paul’s August 11, 2011 column Cyclists deserve more respect from motorists criticized a news report depicting that a cyclist was being reckless before hit by an SUV. The motorist has since been determined 100% responsible – as predicted in Hergott’s column.

Update September 30: ICBC has put the full blame of this accident onto the driver of the vehicle. The bike rider has contacted Castanet and she has forwarded the ICBC result, “the assessment of liability determined the motorist to be 100% responsible for the accident.”

A woman is in Kelowna General Hospital with non-life threatening injuries after riding her bicycle into an SUV.

Police at the scene says the cyclist hit the SUV as the vehicle was making a turn at the corner of McClure and Lakeshore roads in the Mission.

Witnesses says the cyclist was traveling too fast? in the bike lane and almost hit another car before she struck the Black SUV that was turning right onto McClure from the north bound lane off of Lakeshore.

Both the bike and the vehicle were traveling north on Lakeshore when the accident occurred.

Too much blame put on victim in accident reporting