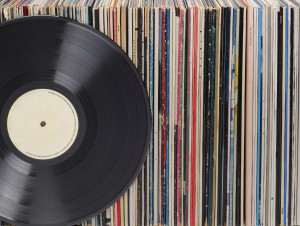 Due to an editing error, incorrect information appeared in Paul Hergott’s column last week. In reference to why it is important to consider hiring a lawyer when making a claim against an insurance company, the column should have read: “The reality is that the last, best offer the insurance company makes to a crash victim who deserves fair compensation in the $90,000 range is likely under $15,000.”

The published version incorrectly stated a settlement could be as much as $15,000 less than it should be. The Capital News apologizes for the error.