I had no pain at the scene of the crash. Could I have suffered a serious injury? 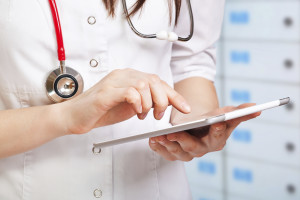 It is quite common not to feel pain at the scene of a car crash. Events such as car crashes create adrenaline in our bodies, which numbs us from feeling pain caused by injuries. The symptoms of your injuries might not be felt until later in the day, or even the next day. This is especially common for soft-tissue injuries.

I did not lose consciousness. Might I still have a brain injury?