If I had some pain or other symptoms before a crash or even a pre-existing disability, am I still entitled to compensation for new or worsened symptoms? 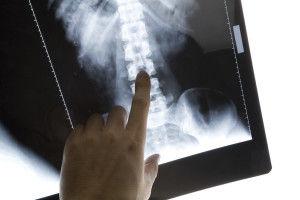 Yes. If you if had pre-existing injury issues that were worsened by a car crash, you are still entitled to fair compensation for your injuries. However, the insurance company might take the position that having an injury before and after a crash amounts to no material change. In these situations, it is often necessary to have a lawyer enforce your rights.

There had been some degeneration in my spine before the crash, without symptoms, is ICBC able to use that against me?

Degeneration is a part of the aging process, and ICBC is not able to penalize car crash victims for it. Personal injury claims are about evaluating the symptoms, or pain caused by a car crash.

If you did have pre-existing symptoms, it is important to preserve the evidence of your injuries so that you can create a benchmark for the new or worsened symptoms.